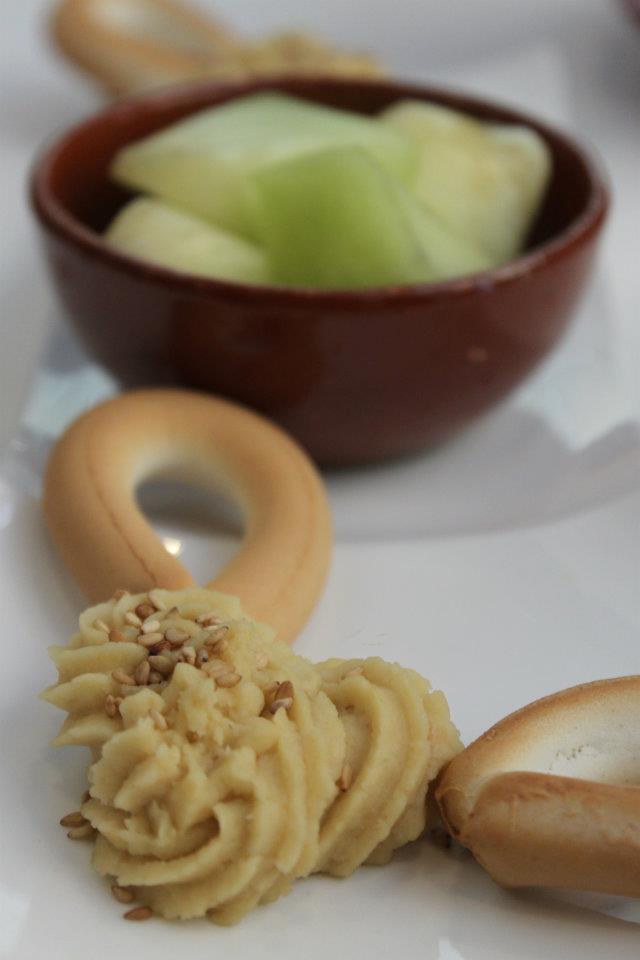 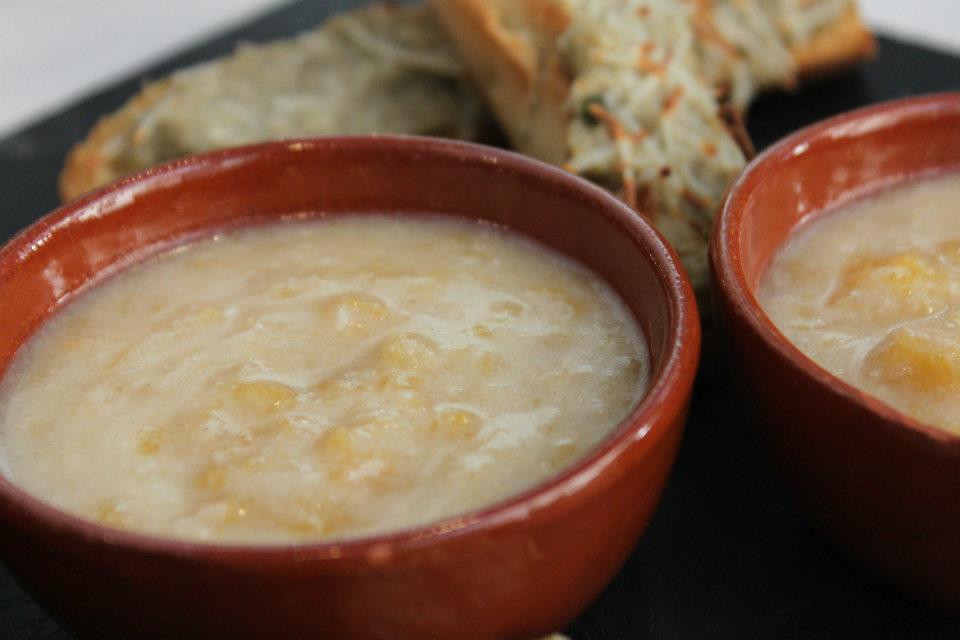 Soon, the aromas of basil, coriander, cinnamon and mint, of breaded cheese, of marinades and cod with honey will impregnate the environment again in the restaurants of Tortosa. It is nearly to begin the Renaissance Festival and these days the smell betrays the cooks who have already boiled the pot. And it is that every third weekend of July- this year from 18th to 21st July- the capital of the Terres de l’Ebre relives the 16th century and it becomes the to-ing and fro-ing of shows: the sound of the drums, flageolets, bagpipes and violas is superimposed to the shouting of soldiers. Merchants and noblemen who stroll for the squares of the old town. The Festival is lived in the streets, but also on the table. “The gastronomy is one of the best tools to submerge in the culture of the period. The gastronomic courses, which the restaurateurs from Tortosa organize, are an essential complement for those who want to enjoy, in literal and metaphorical sense, the Renaissance Festival” Margaret Nofre, president of the Platigot association and owner of the restaurant Sant Carles explains.

Behind the dishes that the chefs from Tortosa present- reroles ( meatballs) of chicken liver with cheese, ferixoles ( crepes) of aromatic herbs, rice with crust- there is a rigorous work of research. “In the mediaeval recipe books and of the Ranaissance the quantity of the ingredients do not appear and because of that we worked close to Josep Lladonosa, chef and expert of the ancient Catalan cuisine. With him we could return many recipes of the period”. In the cooking from the 16th century there was not potato, tomato, neither pepper, nor kidney beans, neither pumpkins nor zucchinis, neither corn nor chocolate… they are products coming from America that in the 16th century thay had not been integrated into our gastronomy yet. In this period, therefore, there were species and fresh herbs. The sole, the salmon and the ray were popular fish beside the meat of hunting. Nofre remembers that “since the gastronomic courses started more than fifteen years ago, in each edition of the festival the restaurateurs from Tortosa have seen adding new recipes in the menu. This year there will be a new dessert entitled ‘Bones Taronges from Xativa’. The recipe is part of a mediaeval recipe book and it is elaborated with green cheese, cund cheese, flour and egg. Of the resulting pastry small balls are made that once fried they are seasoned with honey, brown sugar and cinnamon. “The final appearance is like a small orange and the name of the dessert comes from here” she says.