In Catalonia the people dictate the political agenda in the run up towards the prospective vote on independence. And this is one of the main differences between the Catalan political strategy and that of Scotland. This was made apparent one year ago: on 11th of September, National Day of Catalonia, one and half million people —yes, one million and half! — participated in a demonstration in the centre of Barcelona under the banner ‘Catalonia, new state in Europe’. This action had direct consequences: Artur Mas, the Prime Minister of Catalonia —until the moment adherent to negotiate a better status for Catalonia without going out from Spain— called emergency elections where he presented a political agenda aimed clearly at independence. In those elections almost 60% of Catalans citizens supported the parties for separation. 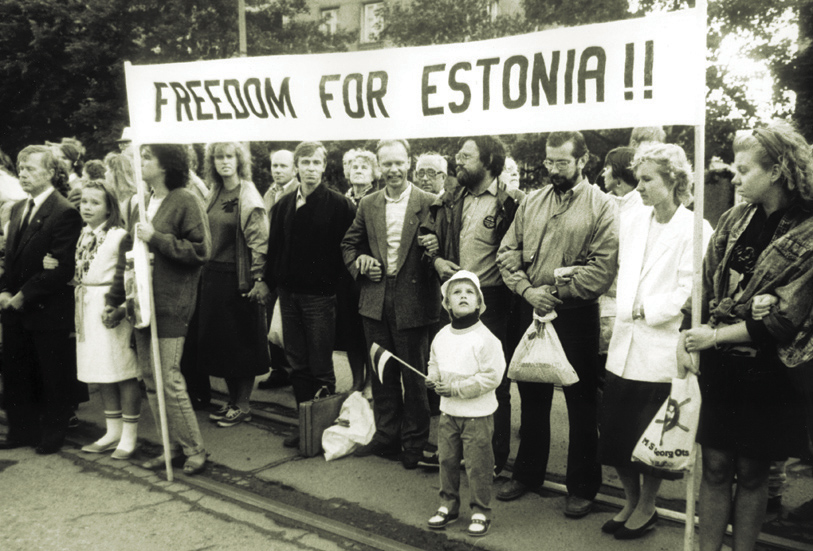 This year, while the majority of Catalans await Central Spanish Government authorisation to celebrate a referendum —a remote possibility— the people continue pushing the process with the organisation of a human chain that will link Catalonia, from the north to the south, with a total length of almost 400km. This initiative takes as a model ‘the human way’ witnessed on the 23rd of August 1989 which united the Baltic Republics (Estonia, Latvia and Lithuania) when they were still within USSR. Two million citizens joined hands to form a line of 560 km that connected Tallinn, Riga and Vilnius. And an event apparently as simple and apparently as insignificant had two big consequences: it made the claim of national freedom in Baltic countries worldwide news and stressed the divisions of the Soviet Union government. Precisely the objectives desired by those who seek independence for Catalonia.
http://youtu.be/tRQxhkmiXcs

(Tortosa, Catalonia,1982). I am a journalist. I love literature, history, travelling, and food and wine. For this reason I work as a contributor for magazines such as Descobrir Catalunya, Sàpiens and Cuina. I have also written for the Diari ARA and La Vanguardia newspapers. I worked in TV news broadcast services for Canal Terres de l’Ebre. Besides this, I am a founder of Bluverd Communicació, a media and marketing company for cellars, wine producers, and restaurants, a job that I do alongside the production of film documentaries. As I love travelling, I need little excuse to pack my cases and set off somewhere: I try to visit Le Puy en Velay, (France) and Edinburgh (Scotland) as often as possible, but you will usually find me either in Terres de l'Ebre or in Barcelona. In this blog I write about food & wine, tourism and trips, history, literature, and film documentaries. +info